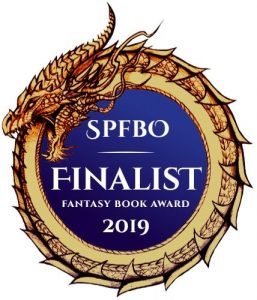 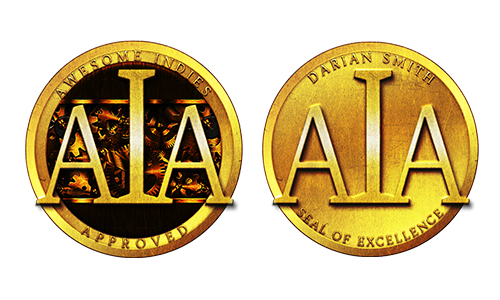 I’ve been fortunate enough to have my writing recognised by winning prizes in various competitions.
For those who are interested, the “Brag List” includes: